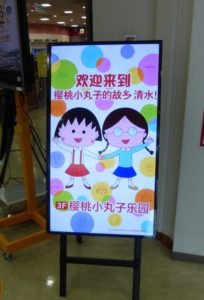 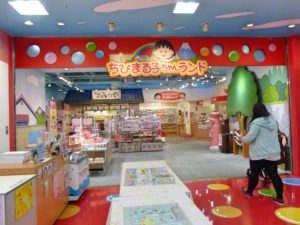 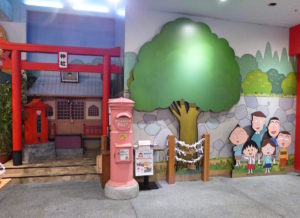 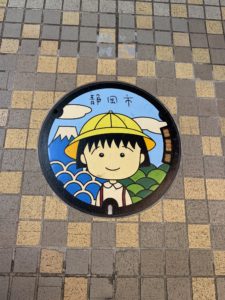 When you think of Onsen in Shizuoka area, Izu and Atami are famous for it and you might come with these places. BUT, no, you don’t have to travel so far! Did you know that we have natural hot spring Onsen in Shizuoka city? There are actually several places where you can relax and just relax! 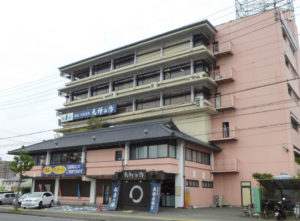 TENJIN no Yu has 7 different types of Onsen. Out door bathtub where you can relax the most, Hydrogen Onsen that would make you look younger, Carbonic acid Onsen that would help you to improve blood circulation, Onsen contains Dead Sea salt that contains full of minerals, Medicinal bath which sounds definitely good for you somehow, Hinokisui Onsen which contains some essence of cypress that would keep your skin clean, and some sauna rooms.

They have a Japanese style restaurant inside, so it might be a good idea to enjoy the Onsen and fulfill your stomach at the same time. You can stay there all day long with your 1 day pass. They also have a relaxation area like massage place and gym. 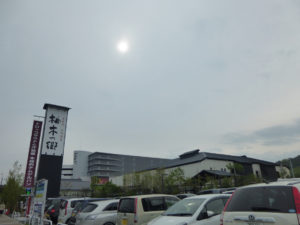 YUNOKI no SATO is a brand new Onsen place that opened in April of 2016. It’s natural hot spring, of course! The building is very modern and stylish and I was always wondered what it would be before they opened.(sorry about the pic, I’d update with better pic!) It’s across from MARK IS Shizuoka, so you might wanna swing by after or before shopping. Inside is also modern looking stylish design, and you will find it really Japanese!

The interesting part of YUNOKI no SATO is that they have sauna called “Torokko Sauna”. There’s a box looking thing in the middle of the room and it radiates far-infrared with the heat. They have over 15,000 Manga comics for you to read there while you are relaxing. They also have a restaurant and relaxation area there, so it’s the best place to spoil yourself!